A cross plaftform malware that using infected machines to mine crypto currency, in this case “Monero”. The malware targeting both for macOS and Windows machine, is distributed with a light linux image, in macOS case its QEMU image that is used to , as a result of that, the malicious program is over 100MB and it disguise as audio production such as “Virtual DJ 8 Pro Infinity”. 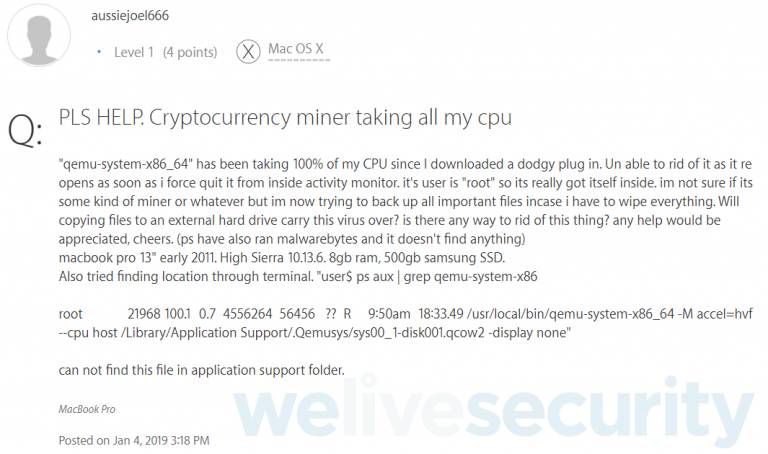 The malware using a VST software (“Visual Studio Technology”) which is a software that contains the sounds, effects and editors that your MIDI controllers use to create music.

Both macOS and Windows malware has similar charectaristics: 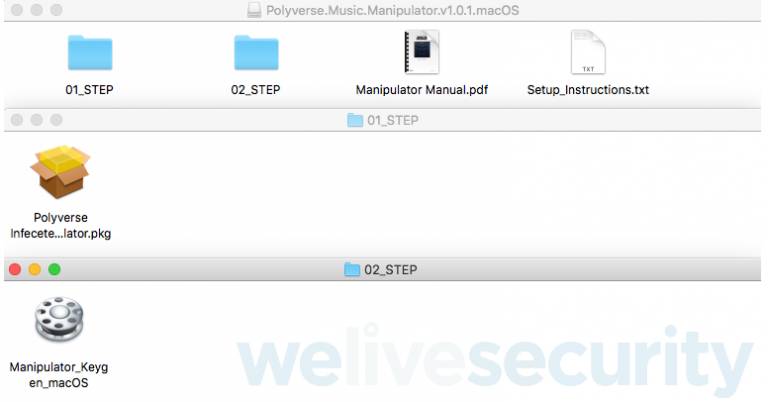