Pirrit is an Adware known from Windows since 2014, and a variant for OS X was spotted in 2016. Even though there is no evidence yet of Pirrit taking advantage of it, except pushing pop-up ads by injecting to web pages, it also takes full control over an infected machine and has the ability to steal sensitive information of the user. 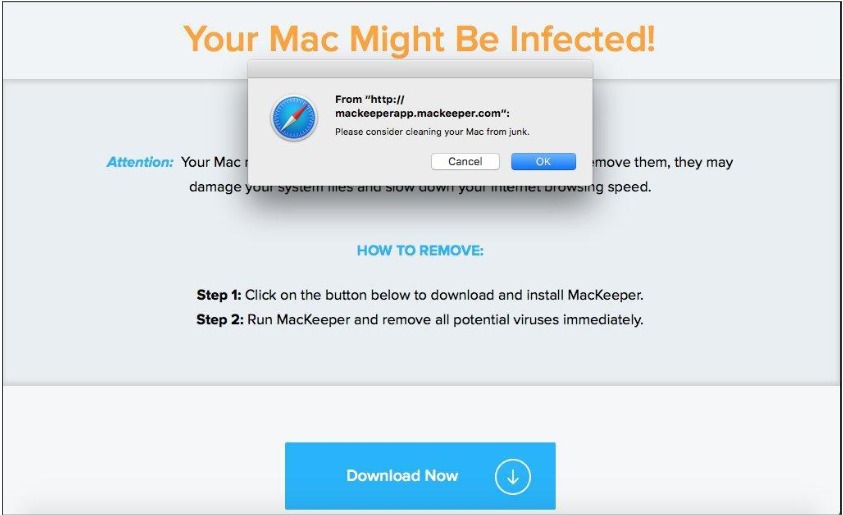 When executed, Pirrit will collect some information from the installed machine and send it to its C&C server in order to get a new identity for the local machine. It will then perform the following:

Not only that, it will modify system preferences file “/Library/Preferences/com.apple.loginwindow” in order to hide the user it was just created from the login screen: 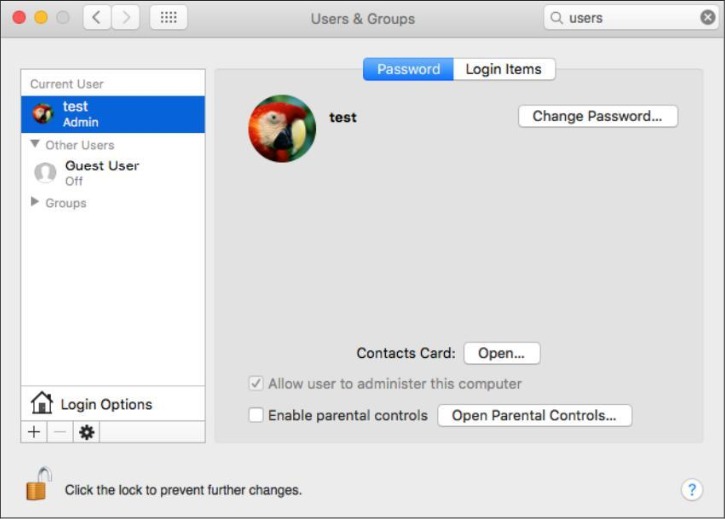 The adware may also install browser extensions in order to track the user. Since it was found to be very difficult for a normal user to remove Pirrit from their system, there is removal script available by Amit Serper.